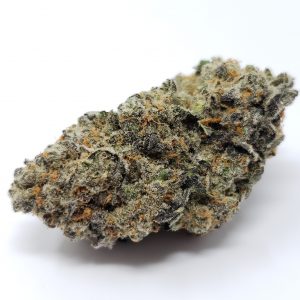 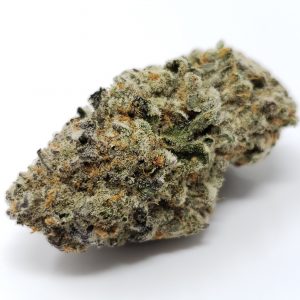 What is Wedding Crasher Cannabis?

Like we said in the intro, Wedding Crasher weed is a strain bred from Wedding Cake (a hybrid), and Purple Punch – a relatively popular indica flower that is one-half Granddaddy Purple and one-half Larry OG. (So funny as it may be, you could legitimately say that Grandaddy Purple is actually a “botanical granddaddy” of Wedding Crasher).

Symbiotic Genetics is generally credited as the mastermind breeder behind the Wedding Crasher strain, conceiving the great idea of combining two relatively sweet and fruity flavors with a solid blend of (mostly) indica-dominant traits.

From a genetic perspective, Wedding Crasher weed is classified as a hybrid, though it’s indica-specific traits could rank in as high as 45% or so. (Looking at the flower and/or the entire plant of a specific crop would help give you a better idea of the indica profile).

We’ve seen Wedding Crasher weed with THC content upwards of 20%, but again, this is something that will vary slightly from flower to flower. It doesn’t have a high CBD content though, so be advised that it will produce a pretty legit high (one commenter on Leafly said it made him feel like Batman). 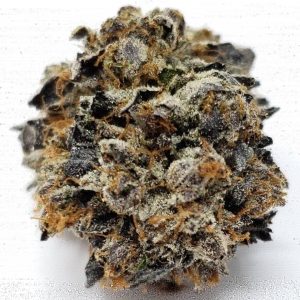 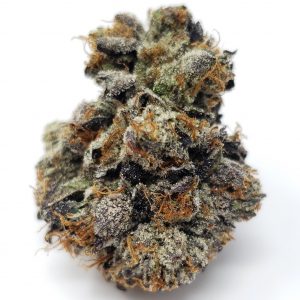 The One – 7g GasCan by: The Gastown Collective 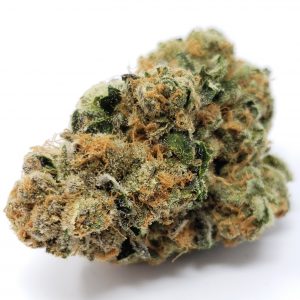 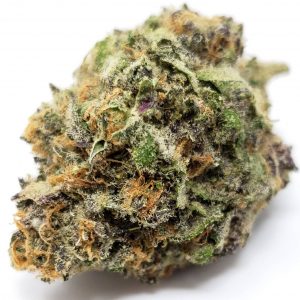 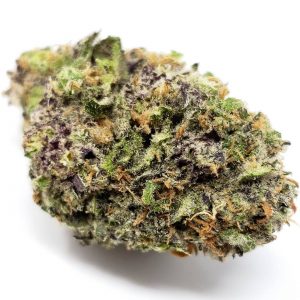 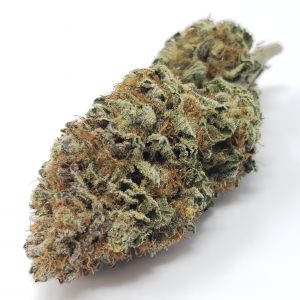 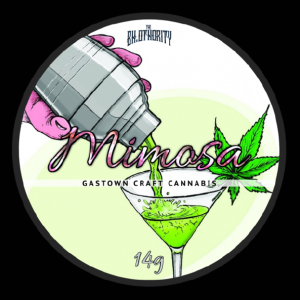 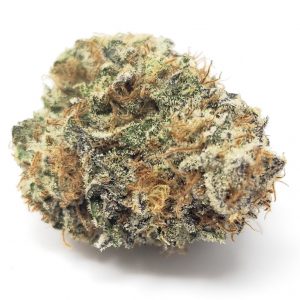 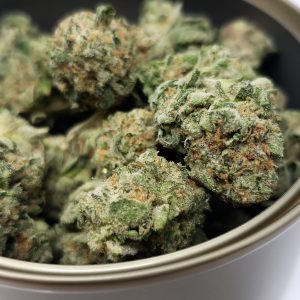